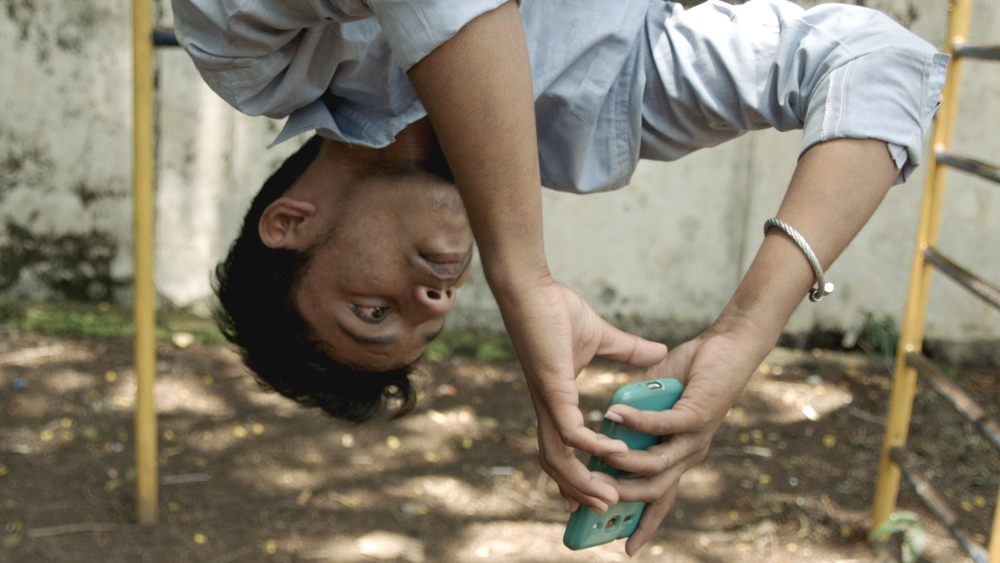 Teenager Ved comes from a violent home in the Mumbai slums. When he joins a project aiming to foster healthy masculinity, he begins to realize there may be a brighter path for his future than the one paved by his abusive, controlling father. One of Ved’s mentors is Harish, a gentle man in his 50s who has dedicated his life to abolishing toxic masculinity. Through the support Ved gets, he takes his first wobbly steps into adult life while developing an unlikely new passion: dancing.

Boys Who Like Girls is a coming of age story set in the aftermath of the infamous 2012 Delhi gang rape and the rise of the #MeToo movement. The world is in the midst of furious discussion about gendered violence and what it means to be a man. Will Ved’s generation of boys be the first that actually likes girls?

„…brilliant, urgent new documentary…Boys Who Like Girls is a major work that needs to be seen by anyone living in the #metoo generation.” – Film Inquiry

„…the film reflects the complexity of the issue in global terms. Rather than concluding how terribly backwards Indian society is, the audience is inevitably led to question their own prejudices and values, and those of their societies.“ – cineurope

“Whilst Boys Who Like Girls deals with a dark subject matter, it never feels depressing or difficult to watch, it is engaging right from the start.“ – Liquid Marmalade